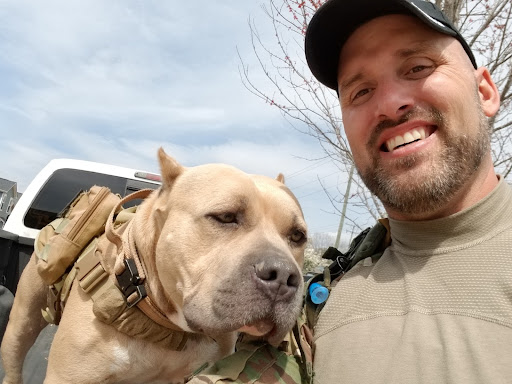 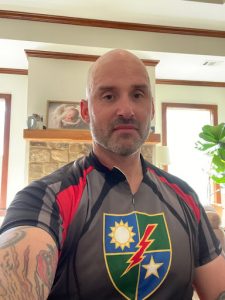 This week the 2022 Invictus Games will kick off competition in The Hague, Netherlands. The worldwide competition of 500 war veterans and hero athletes from 19 countries will once again begin after being suspended 2020 and 2021 due to Covid.

Invictus is the brainchild and passion of HRH The Duke of Sussex (Prince Harry) a veteran himself, who attended the Warrior Games in 2013 and witnessed how the power of sport can help those suffering from injuries and illness due to combat can be healed physically, mentally and socially from such competition. During his attendance he was inspired to give birth to the Invictus Games.

Invictus was a short poem written by English poet, William Ernest Henley (1849-1903). In Latin, it literally means the “unconquerable” or “undefeated”. It speaks to the enduring fighting spirit of wounded, injured and sick warriors and what they can achieve after the battles. The Invictus Games intend to inspire, “recover, support rehabilitation and generate a wider understanding and respect for those who served their country.” While the games are about athletics it is about far more. It “captures hearts, challenges minds and changes lives.”

These amazing athletes, heroes and former warriors gather to compete in adaptive sports games in The Hague. TeamUS will have 65 athletes on site competing in everything from archery, wheelchair basketball, rugby, track and field, powerlifting, recumbent biking and much more. The united spirit in these games can only be experienced as these heroes fiercely compete but celebrate the spirit of survival and health through competition. There are no losers at Invictus! Each competitor is a hero in his or own sport. 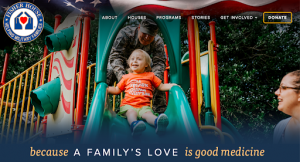 The primary sponsor of TeamUs is Fisher House, a fully 501(C) 3 non-profit that provides comfort housing for military families while their loved ones are being treated and rehabilitated after their military service. Fisher House, “Since inception, the program has saved military and veterans’ families an estimated $547 million in out-of-pocket costs for lodging and transportation. Fisher House Foundation also operates the Hero Miles program, using donated frequent flier miles to bring family members to the bedside of injured service members as well as the Hotels for Heroes program using donated hotel points to allow family members to stay at hotels near medical centers without charge. The Foundation also manages a grant program that supports other charities and scholarship funds for military children, spouses, and children of fallen and disabled veterans.” 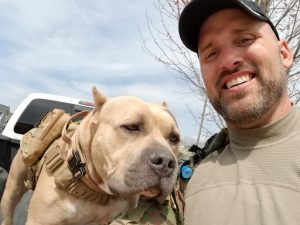 Invictus TeamUS is proud to have the support of Fisher House. This amazing charity along with the Invictus Games provide housing, training, transport and meals to the U.S. athletes and their designated “friends and family” in attendance at the games.

Every single athlete at the games has an incredible story of survival, healing, rehabilitation and recovery. Do not mistake their demeanor or personality when it comes to the athletic competition. Each athlete is fully and rigorously trained, and wants to win! These hero athletes are amazing to watch in competition, but after the whistle, or bell blows there is an incredible sense of brother and sisterhood in the battle. A mutual sense of respect and admiration for one another.

This year, Greg Quarles retired U.S. Army Ranger, sniper and sergeant will be competing for TeamUs. Greg is a 3x Purple Heart recipient from battles in Iraq and Afghanistan. The big loveable giant from Georgia is accomplished in archery, recumbent biking, track and field and other competitive sports. He is a humble, quiet hero that would do it all over again for his country, despite serious physical, mental and emotional challenges from battle. His laugh and smile speak to the intentional recovery process he has gone through as a competitive, adaptive athlete since the theater of war. 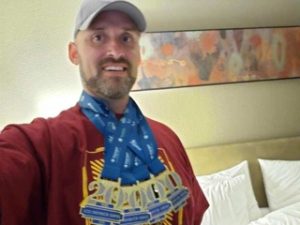 While sustaining multiple tours of duty injuries it was the serious injuries he experienced after an explosion in 2012 in the Afghanistan theater that changed his world forever. The Airborne SFC, Retired veteran now devotes his time to helping all veterans from service-related disabilities recover, find hope and purpose through the sport and art of archery. Greg found healing through the national organization of Arrows for Heroes and adaptive sports. He has been a beacon for fellow veterans regarding mental, emotional and physical health issues.

WebSpeak Media is proud to support Greg and #TeamUS at the Invictus Games and his ongoing work with veterans and adaptive sports competition.