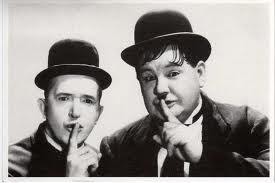 The Sin of Silence: Bullies at Work & Home

Abraham Lincoln said, “To sin by silence makes cowards of men.” Mr. President, I think you spoke truth far beyond your term and life. Think about that statement. How often do we remain silent when we should speak up? Think of the many issues that we witness regarding social justice, prejudice, ridicule, sarcasm, and alienation we choose to ignore, turn a deaf ear, or fail to speak up. What about our simple inability to speak up and weigh in on an issue, or cutting remark by someone toward someone else.

When I read this quote by Lincoln, I’m reminded of all the kids in high school who were picked on, or made fun of that I failed to speak up/out on their behalf. Instead of speaking up for the “fat” kid, the “geek”, or the “freak”, I chose (more often than not) to remain silent and by choosing silence it was assumed I agreed with the sentiment, or sarcasm being leveled. I can only ask for forgiveness for those immature years. And am glad I began speaking up after college. 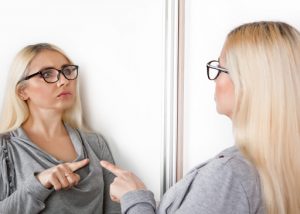 We can disagree and take everything so personally that we fail to see the person we really know beyond the slight, or dig that prompted our silence. We punish by cutting off contact and essentially retaliate for the perceived slight or hurt that’s been done to us. The workplace is a breeding ground for this behavior. Leaders can punish those who appear to be disengaged, or aloof from the team for real, or perceived unrealistic reasons. Bosses can punish employees with silence because they disagree with the employees’ performance, or opinion on a specific issue, or project. Jealousy can prompt this kind of behavior too.

Upon hitting middle age I came to a point where I had little use for these mind games. And at the end of the day, that’s exactly what they are, mind games. Tit for tat. An eye for an eye. It’s true that sometimes it’s better not to engage, but we use that as a catch-all excuse. 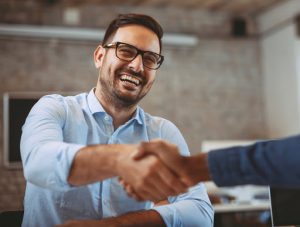 Conversation and communication ALWAYS open the door for clarification and understanding. Assumption is a deadly game. When I choose silence in response to someone with whom I disagree or perceive to know their motives and essentially judge their heart I am left holding a bag that’s way too big. Bottom line: Presumption of another’s heart/motives is above my pay grade!

Silence is appropriate when we are angry or don’t know what to say. But at some point, we’ve got to let go, or else we’ll nurse a root of bitterness that can often be ruled by perception instead of reality. I have to watch myself and guard against slipping into sophomoric behavior. In my 20’s-30’s I would get to a point where I actually took satisfaction inflicting the punishment of silence. To be honest, I’m too old for it. My life is more than half over and I don’t want to go out sulking, withdrawing in aloofness, or hurting others based on perceptions (real or not) that I am unwilling to address. I don’t have time for the punitive among us because I realize we are all broken in some way.

Being an encourager and joy-bringer is so much better. Encouraging someone who is struggling in the office due to a personal or professional flaw, or life circumstance is healthy. Is there someone you’ve punished with silence? Give them a call, email, drop them a note, and be honest. But be open to hearing their side of the issue. Who knows, we might just be surprised that they weren’t even aware of the “perceived” pain they’ve caused. Everybody likes wants and needs an encourager in their life. Take the higher road. 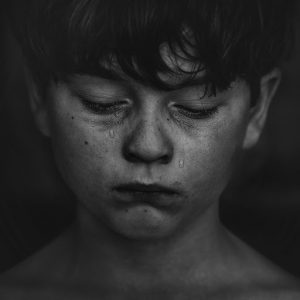 Who hasn’t had a bully in their life? Mine was in the fourth grade. He was in the 8th grade. It was brutal. I’ve always been short, but he was 8th grade going on 10th physically. To me, he was 6’2” and 180 pounds. Not true. But he was big. He ridiculed, picked on, and made fun of me. He beat me up too. But one day my older sister’s friend witnessed it. Oh boy, Teddy didn’t hold back. He spoke up and spoke the truth. He even shoved him much to my delight. You see Teddy was a sophomore. He picked me up, asked if I was ok, and drove me home. My bully left me alone from then forward. And Teddy made me believe in myself.