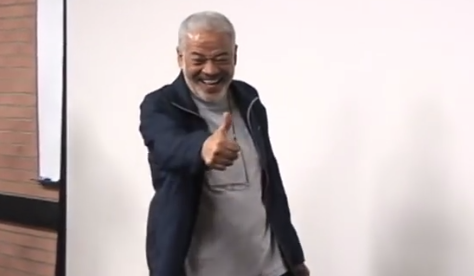 When a Grammy Legend Punked a College Football Team 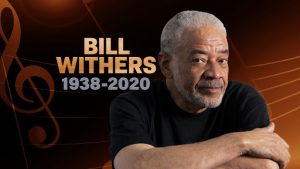 Legendary singer and songwriter Bill Withers died last Spring. He was 81. Withers wrote and sang immortal classic hits such as “Lean on Me”, “Ain’t No Sunshine”, “Lovely Day”, “Just the Two of Us”, “Watching You Watching Me”, and many more that have been covered over the years by multiple artists which are perhaps the greatest form flattery for any musician.

The multi-Grammy award winner served in the U.S. Navy for 9 years before becoming a singer and songwriter. At the age of 47 with plenty of great music years ahead of him, he walked away after a dispute with Columbia Record execs who wanted to change his style to sell more records. He was inducted into the Rock and Roll Hall of Fame in 2015. 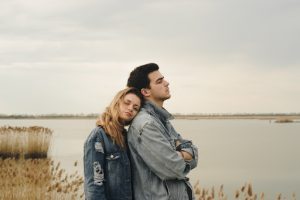 But it was “Lean on Me” that would capture the hearts of multiple generations of musicians, performers, and people. In 2009 when the USC Trojans were at the height of college football and Pete Carroll was still a college coach an interesting thing happened.

One of the rituals of the Trojan football players was to sing “Lean on Me” arm in arm before or after games and practices. It was a staple of their camaraderie. A player would take the lead and the rest of the team would join in. One of those players was asked to sing and lead the team n a particular day when Bill Withers was invited to address the team as a specialist to talk about a new aggressive locker room fungus. No one knew it was THE Bill Withers, or even who Bill Withers was. You can see it here: https://www.conquestchronicles.com/2020/4/3/21207223/trojans-usc-football-bill-withers-pete-carroll 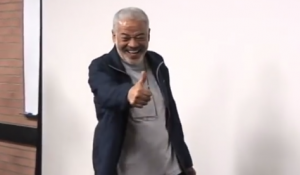 As he took the podium at the invitation of Coach Carroll, Withers began talking about the fungus, and then somewhere in the middle, he told them who he was and that they had just been punked by their head coach. Laughter ensued, Withers talked about the song lyrics and the team’s affection for it and then he played and asked them to sing the song. Imagine your team, business, or family having a theme song and being accompanied by a Grammy-award winning artist. Before leaving the team the 70-year old Withers offered some wisdom for the young men gathered before him as reported by Michael Peterson in SBNation:

“When you get older, it’s always nice to see people find some use for stuff that you did.“Don’t you lose sight of this camaraderie that you have now because the later you go in your life, the less access you will have to this kind of friendship or even this kind of rivalry. Hey, everyone doesn’t like everybody. But just don’t let this go by without realizing that it’s happening to you and for you. And lean on each other. You know, it’s macho. You know you don’t give up any of your machismo by leaning on each other. But don’t let this time go by without realizing that you’re in it. Be young. Be healthy. Be vibrant. Run and jump and smash into each other. I don’t understand that part. And be thankful that you have gentlemen like this.” 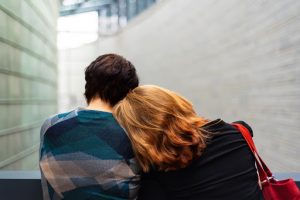 Our lives, countries, economy, business, and families run at such incredible paces chasing the prize of another sale, goals, championships, significance, money, quality products that add value, and more. And quite often we forget to stop, look, listen, and redeem the time before us as Bill Withers said to those college football players. Too often we are off to the next goal or hill to conquer and if we are not careful we will miss the moment of sharing sheer joy, team, family, unconditional love, and accomplishment. Every boss, team leader, business owner, social/non-profit organization, and family must be careful that they don’t overlook the celebration and joy of the moment. This situational awareness is what sets groups apart from “Achieving v.s. Being”. Be in the moment with your team! Be in the moment with your family. Be in the moment of life because it will never repeat itself.

Lean on me, when you’re not strong
And I’ll be your friend
I’ll help you carry on
For it won’t be long
‘Til I’m gonna need
Somebody to lean on