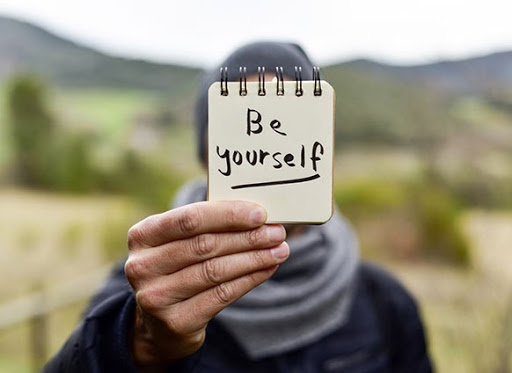 Why Do You Care?

Recently while listening to a popular daily sports call-in show, a colorful caller was going off on the host in regard to something another listener had just said about him. I tuned in after the previous caller who had made the comments. The host endured nearly a minute of the guy’s ranting and then interrupted with a question: Why do you care what people say about you? The man stopped dead in his tracks. There was silence on the once burning phone line. He didn’t know what to say. 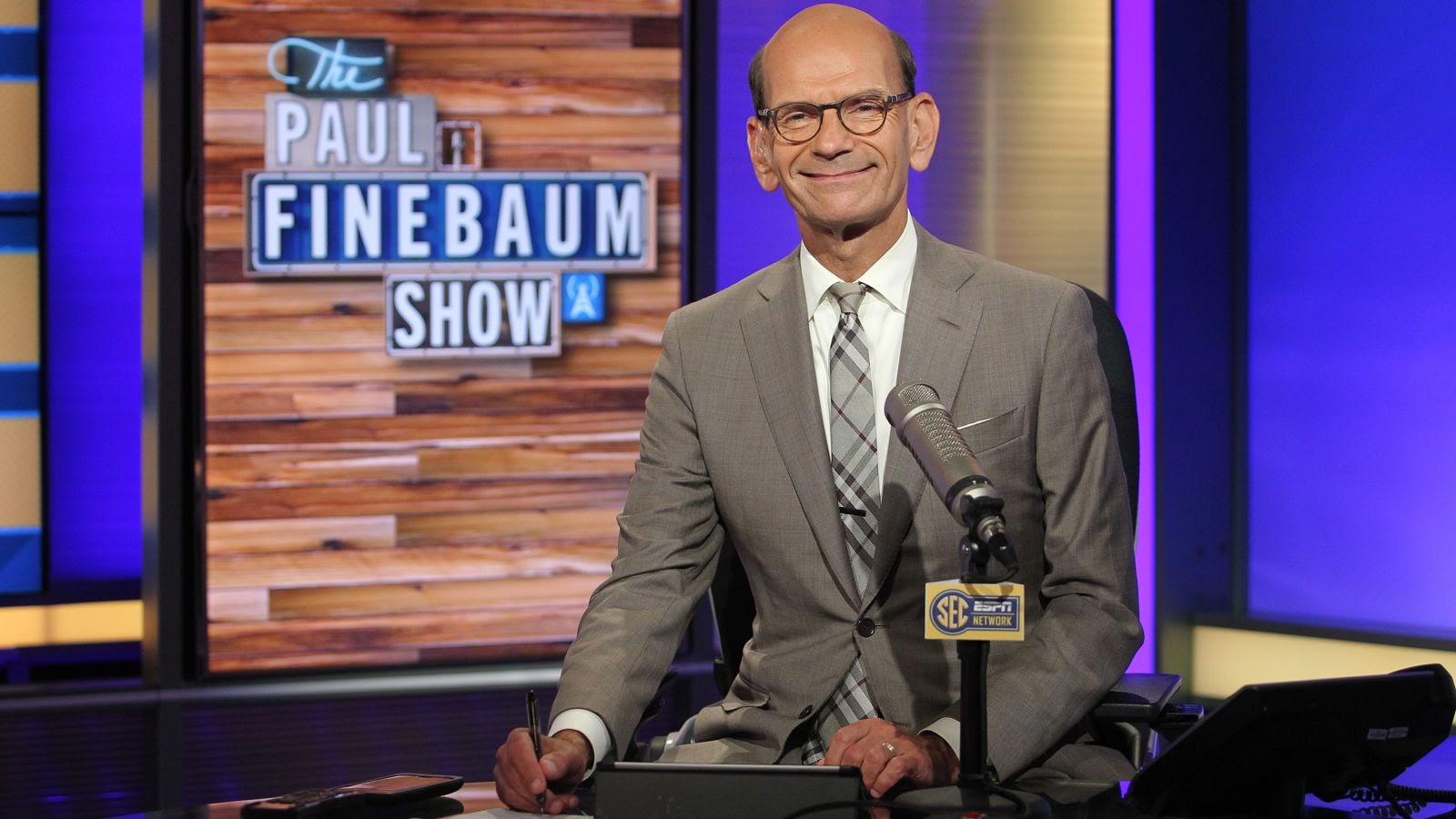 The call made me think about how much time some people in the workplace spend worrying about what other people think about them. Of course I’m not saying you should behave like a jerk on the job and with clients/vendors. I’m not advocating a license to be insensitive and uncaring. However, I do think a good chunk of us at some point in our career get too wrapped up into what others think of us.

I once worked with a vendor during my formative days in broadcasting who was a true, but lovable donkey. He was a party animal and constantly made comments in the gray area (today it would be black, not even a shred of gray), but he was very good at what he did. He was so personable and he was competitive, always on time, handled last minute change orders with a smile and worked his can off to deliver to his clients. My company and I benefited from his hustle. While at lunch one day he confided in me that he never worried about what people thought about him. He was living proof of it too! He really didn’t care. He was in his late 20’s and I was in my mid-20’s working in a business where everyone cared about what anybody and everybody thought about them. Fragile and wounded egos abounded during my short broadcast years. Yet, this guy didn’t care and he was very successful in his industry. 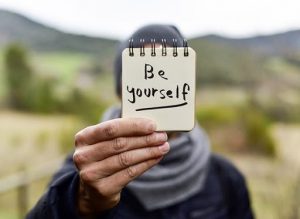 If you are a chronic worrier consumed about what people think, you are wasting a lot of time and energy that could be channeled into positive endeavors for your company and career. The earlier you get in touch with this during your career the better. Again, don’t be a jerk, but don’t be consumed about things, or people beyond your control. Yes, pay attention to constructive criticism from your boss, team leader, and co-workers, and even clients, but don’t get caught up in the gossip and negative junk. If you do, you will be imprisoned by it.

Not long ago, I served in a profession (not politics) where everyone’s a critic. It was tough. Children of professionals like me were said to be growing up, not in a fishbowl, but in a piranha bowl. I grew up in that bowl. Everyone had an opinion and you were not about to please every single one of them. It would have been impossible because as soon as you pleased one you were displeasing another. You needed a rhinoceros hide to stay in it for the long haul. It may explain why I walked away after 25 years with great peace. Perhaps the greatest release of weight was no longer being worried, or concerned about what people thought about my family, or me.

The sooner you can learn this principle with sincerity and humility, the sooner you are going to soar. Take heart and take care of yourself. Listen to your body, mind and emotional state. Quit trying to please people. Don’t let them, or a system dictate who you think you should be. Be true to your calling and those you love. Be who you are called to be and do it with humility and grace. Then step back and enjoy your life. It’s all gift!